News Releases
Roots of a Family Legacy
After years of running a successful business, a father enacts a succession plan for his son

MILWAUKEE, Dec. 21, 2015 /PRNewswire/ -- Did you know central Wisconsin is the ideal place to cultivate ginseng, an herb prized by Chinese and other Asian cultures for its health benefits? Neither did first-generation immigrant Paul Hsu. After he figured it out, he founded Hsu Ginseng Enterprises, which continually sets the standards for quality and purity as the global leader in the ginseng industry.

Meanwhile, Paul's son, Will, grew up and went on to college. He earned his degree in finance at the University of Wisconsin's School of Business with additional majors in Chinese language and East Asian studies. After graduation, Will accepted a position at General Mills, where he worked for more than a decade. During that time, the company sponsored his MBA at Harvard Business School.

Two seemingly divergent paths for father and son, but a question kept persisting for Will that kept those two paths from completely separating: "Are you going to take over the family business?"

Will believes his parents instilled in him not only their business values but familial and cultural values as well. "In Chinese tradition, a father passes his wealth to his eldest male heir. I'm a living example of that, but also, in the back of my dad's mind, I think he just always hoped I would come home. When I did, he was very happy about it," said Will.

Paul already had a longstanding relationship with Northwestern Mutual for his life insurance needs but the company was also very helpful in preparing the way for Will to join the company going forward. Since joining the family business in 2011, Will has gradually taken on more responsibility, allowing his father to primarily focus on the things he most enjoys about ginseng farming.

Today, Will serves as vice president of operations and oversees many day-to-day responsibilities such as accounting, cultivating banking relationships, supervising farming and production, and even negotiating land acquisitions.

While tradition, culture and family values have benefited the Hsu family's succession planning, they have also proved to be an impediment at times. "It's very difficult for Chinese people to talk about financial planning, especially estate planning because it means talking about death. Talking about death is unlucky," said Will.

Now, with almost five years of experience under his son's belt, Paul is confident Will can continue the success of the business. "He can do better than me. I'm only the beginner," said Paul. "I started by laying the foundation. He can now build on top of it."

Will Hsu's story is part of Northwestern Mutual's ongoing Client Stories series highlighting the importance and value of financial planning. You may also view the video on any of our social media channels (Facebook, Twitter, LinkedIn and YouTube).

About Northwestern Mutual
Northwestern Mutual has been helping families and businesses achieve financial security for nearly 160 years. Our financial representatives build relationships with clients through a distinctive planning approach that integrates risk management with wealth accumulation, preservation and distribution. With $230 billion in assets, $27 billion in revenues, nearly $90 billion in assets under management in our investment products and services, and more than $1.5 trillion worth of life insurance protection in force, Northwestern Mutual delivers financial security to 4.3 million people who rely on us for insurance and investment solutions, including life, disability income and long-term care insurance; annuities; trust services; mutual funds; and investment advisory products and services. Northwestern Mutual is recognized by FORTUNE magazine as one of the "World's Most Admired" life insurance companies in 2015. 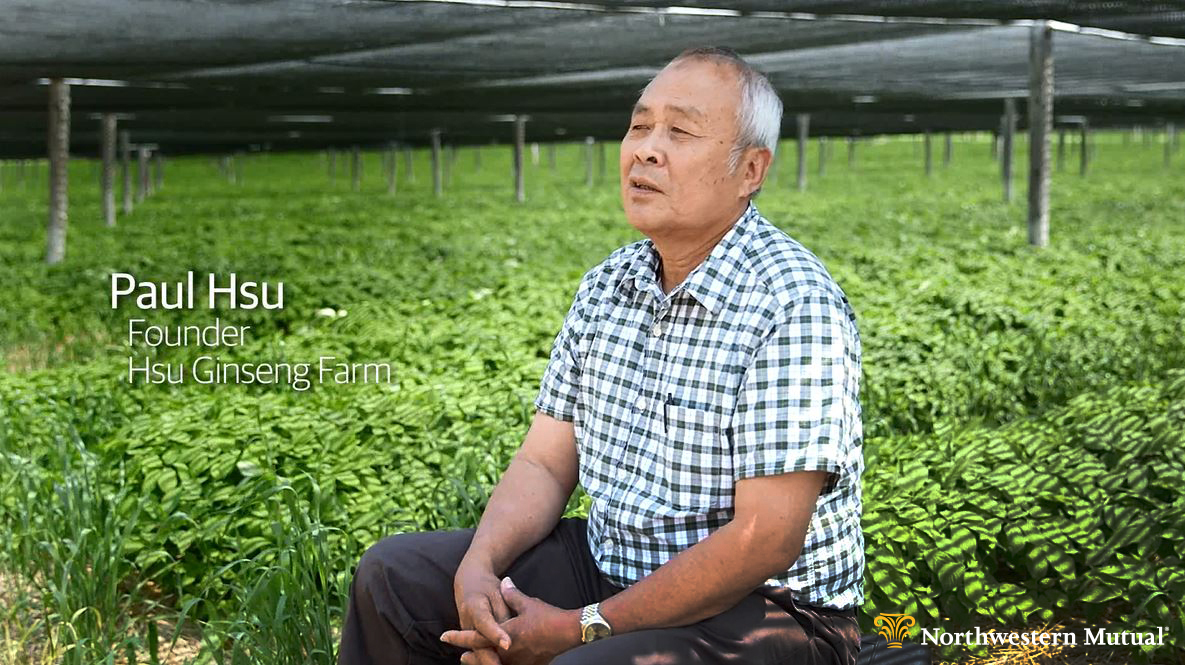 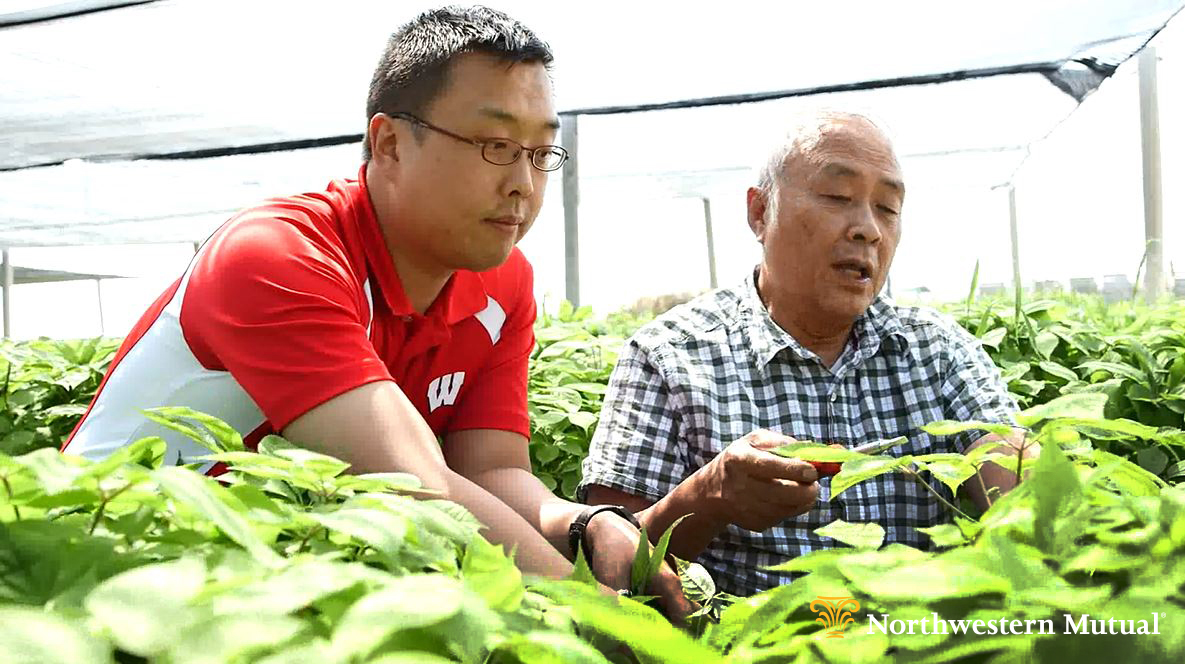 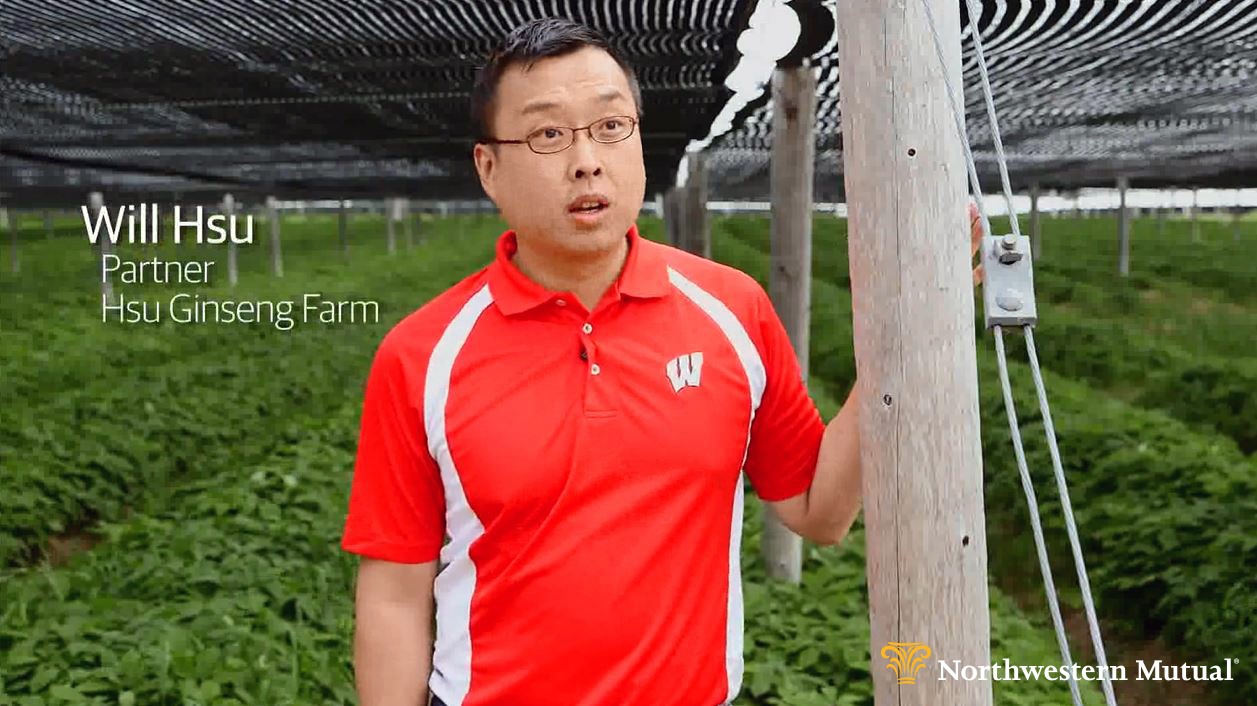